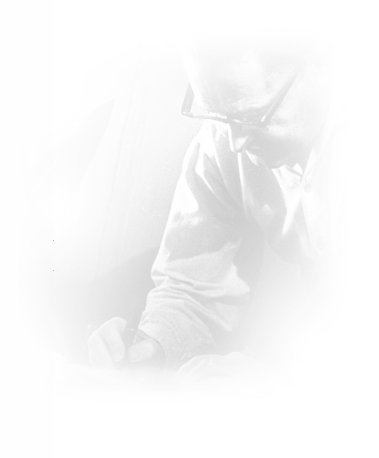 To live like a tree, lonely and free
To live as brothers like trees in a forest,
This dream is ours!

Since January 2002 , in Turkey and many other parts of the world, Nâzım Hikmet is being celebrated through meetings, Theatrical events, concerts and exhibitions. His life style is being explained in every way to understand him better.

Our goal is as Nâzım Hikmet’s friends, to bring out his life style, his art, his outlook of world and ideology as a whole, during these, events we participate

We know it is difficult to separate, Nâzım Hikmet’s superb poetry from his political views. We also know it will be wrong to accept him only as a poet and opposing his political believes and life style.

Nazım Hikmet passed almost 40 years ago. (Next year we will celebrate 40″ anniversary of his passing). During his life he encountered heavy pressure. His books were outlawed. His poems were secretly distributed among his admirers. People who caught with his books and poems punished severely.

During his lifetime the Fascism was on the rise. Later came the cold war. When anti-communism became popular, Nazım Hikmet could not live in his own country with a false identity. Just like Victor Hugo, Charlie Chaplin and Pablo Neruda…

During these hard years Nazım Hikmet’s books are also suffered like people. They were collected, mutilated even burned.

Today Nâzım Hikmet’s poems are loved and read by the people. New generation trying to understand him and his hope for free society. In an age where all the boundaries are lifted, meaning of freedom is defined and better understood still some people are trying to label Nâzım Hikmet as traitor. This is an indication of his effectiveness as poet and his greatness.

HIS BIOGRAPHY AND POEMS
AUTOBIOGRAPHY

This autobiography was written
In East Berlin on 11 September 1961